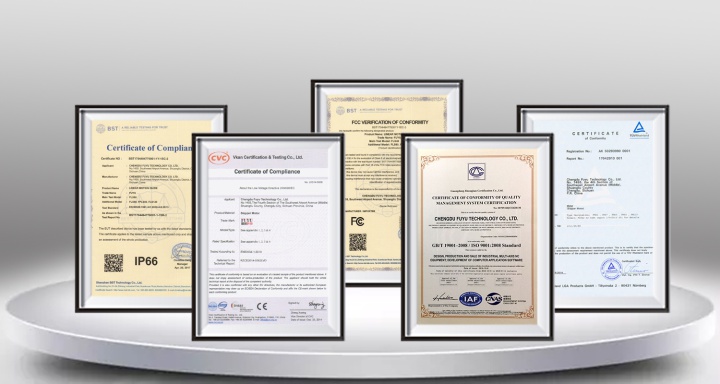 2012
The company won the honor of Chengdu Distinguished Expert. We began to develop linear modules and intelligent equipment.

2014
We began to deploy to the global market, successfully developed control products, declared a number of patented technologies, and completed the national high-tech enterprise certification.

2015
More than ten kinds of three major platform products have been modularized and mass production has started. After the cloudization of ERP information, online and mobile internet, offline direct sales and distribution are more efficient in coordinating resources.

2016
Our products realized modularization, standardization and serialization, thus possessing the capability of intelligent industrial manufacturing. At the same time, the company&apos;s management has been upgraded in the direction of process, informatization and flattening, responding to market demands quickly, flexibly and efficiently.

2017
Sales increased by 286% year-on-year. There were more than 1,500 new customers from 77 countries and regions. With the continuous accumulation and consolidation of technology, 35 new patents were declared.

2019
FUYU created a professional R&D laboratory to conduct software and hardware testing of linear motion systems. In accordance with the requirements of national standards, we conduct performance tests on the product’s use environment, work durability, operating noise to achieve full inspection of the production process and strictly control the quality of the finished product.

2020
Actively participated in offline industry exhibitions, won wide acclaim in the industry and unanimous recognition of new and old customers, and started the brand awareness.

2021
Self-developed full-link linear module assembly production line has truly achieved zero mismatch, zero delay, and zero error. It has perfected the last step from material warehousing and stocking to mechanical processing and assembly, increasing production capacity by 40% while reducing labor costs 20 %, and ultimately deliver more competitive and high-quality products to the end market and help customers succeed is our mission. 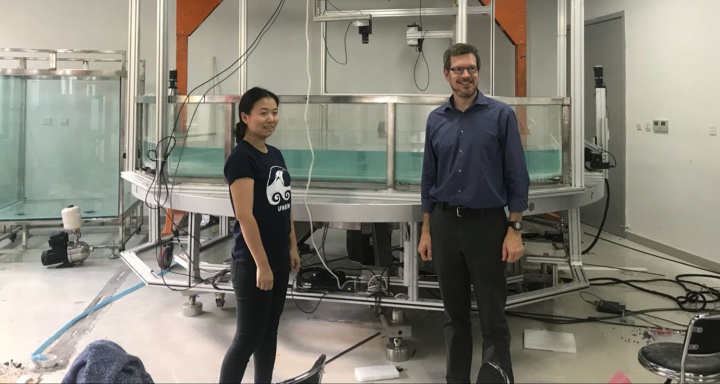