Farley Laserlab is one of the oldest builders of plasma and laser systems around the world. The company headquarters and manufacturing plant are based in Melbourne, Australia and has offices and technical centres in Chicago USA and Wuhan China.

As the World's specialist in cutting and welding technology, Farley Laserlab specializes in the engineering and development of advanced plasma, laser and drilling technologies for a wide variety of applications and industries.

The World’s Specialist in Cutting and Welding Technology

2016 FARLEY LASERLAB won the first prize of National Prize of Progress Science and Technology by Core Technology and Complete Equipment for Advanced Laser Welding and Cutting in Automobile Manufacturing.

1997 Laserlab was born in Melbourne, Australia. 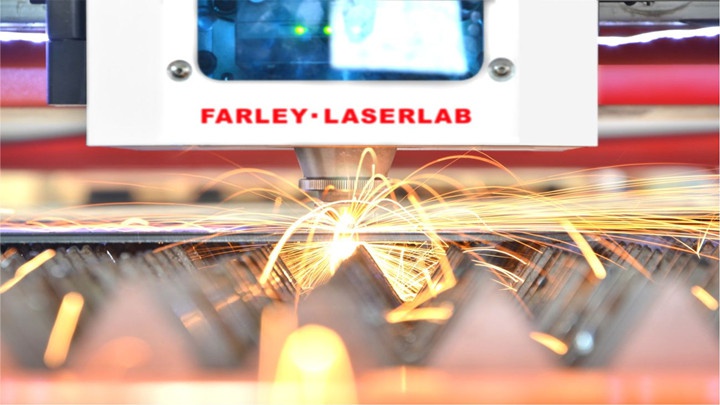