1946. Right after the end of World War II the physicist Kurt Klingsporn founded the company and moved to Neckarbischofsheim near Heidelberg. In 1996 KVG merged with DOVER Inc. as their European production line for crystals and crystal products. In 1997 KVG acquired Quarzkeramik in Stockdorf, which is a well-known company for OCXOs and High Precision crystals around the world.

Since 2002 KVG is again an owner managed company. The owners and presidents, Manfred Klimm and Gerd Krauskopf, have had leading positions in this market for many years.

The history of KVG can be compared with a chronology of progress:

1964 Design and production of crystal filters

1974 Introduction of X-ray based angle selection

1979 Computer based temperature measurements of Crystals

1981 Computer based compensation networks for TCXOs

1994 Production of HFF fundamental mode crystals up to 200 MHz

2009 Reconstruction of the production facilities

2010 Reorganisation - crystals and oscillator fabs are again on KVG area 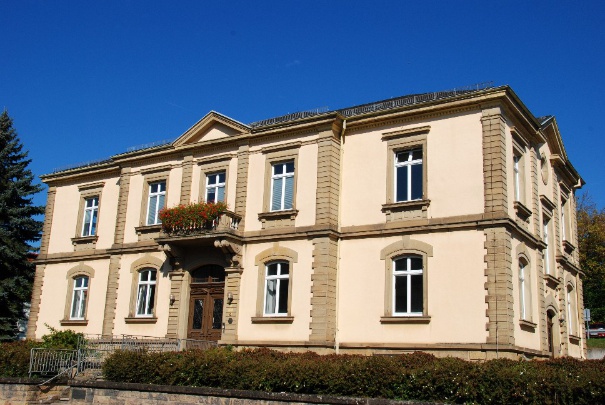 Company Ethical Statement
"The Company", like any other community, is made up of a diversity of people who
have differential relations to one another. Some may be relations of power, as in the
connection between employer and employee; engineering or in technical experience
level; or in relations based on cultural and/or ethnic difference and social roles.
Such a community, then, if it wishes to function with due regard to human rights and
dignity, ought to have an interest in ensuring a pattern of behaviour - that is,
behaviour which acknowledges and protects principles such as fair representation
and just dealing - among all its members. Thus, though all members of a Company
based community may seek and attain certain rights, they should exhibit symmetrical
respect toward other members of the same community, who also have their rights.
Moreover, the Company as an institutional and administrative entity also has rights
and responsibilities. The principles set out below propose ways by which the
Company and its members may co-exist, co-operate and collaborate to form a
community in which everyone's rights are observed and protected.
In general, the responsibilities of the Company as a community are to
• ensure that the working environment of the Company is safe and rewards
individuals financially and professionally
• act to provide maximum inclusion of employees in the opportunities that the
Company provides
• foster recognition of mutual obligations both as a member of the Company
and, where relevant and appropriate, as a member of a profession/discipline/
employment position
• respect the individual's right to privacy, and to undertake to keep personal
information in confidence
• encourage members to consider the impact of action (or non action) on others,
on the Company and on society
• provide an appropriate environment for all its members so that they may
express ideas, theories and beliefs freely
• provide mechanisms for safeguarding human rights
• promote positive changes in Company structures and processes to enhance
the well-being of employees and the Company
• encourage individuals to conduct themselves conscientiously
• foster loyalty to one's colleagues and co-workers, and to encourage collegiality
among members of the Company community
The Company’s performance is monitored through a scorecard approach whereby
four core objectives pertaining to customer, process, employee and financial
parameters are interpreted through a set of metrics. 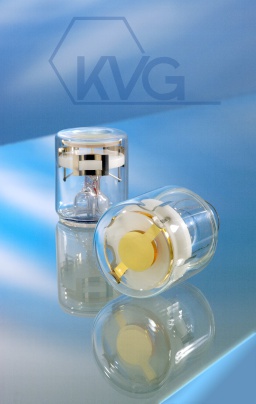