Maxphotonics, Co., Ltd is a major professional leading developer and manufacturer of the fiber laser and optical device in China. It is one of the initial high-tech enterprise in China which localized two core technologies and has more than ten years experience in designing, manufacturing and selling fiber laser sources for major national and international projects. 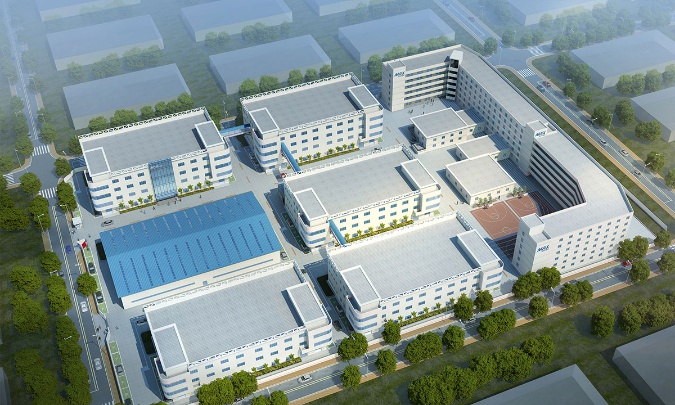 In the future, Maxphotonics will adhere to the mission of "with laser technology, we are stepping into a better life" and strategy of “innovation-driven development, resource integrated winning", continuously meet the variety needs of core laser equipment from customers. By pursuit strict quality and ultimate innovation, promoting the efficient operation and development of customers and the industry upgrading for China's laser equipment manufacture. 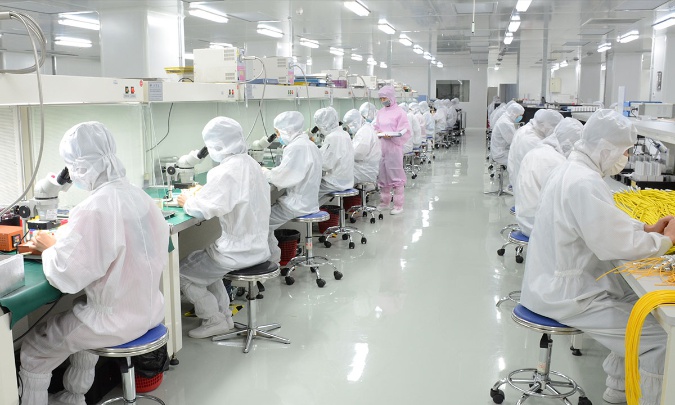