For the past 90 years the name NORIS has been associated with innovative measuring and automation technology "Made in Germany" – from speed sensors, temperature sensors, indicators (gauges) up to complete packages such as ship automation systems, propulsion control systems and alarm, monitoring and control systems. In the field of meteorology we are one of the world's leading manufacturers of radiosondes and upper air sounding systems.

With numerous innovations, the NORIS Group GmbH has established itself as a major player in the transportation technology and shipbuilding industry on the German and international markets. In real terms, this means significantly more than 5,000 ship automation systems and more than 3,000 engine safety systems and local operating panels. In addition, the delivery of more than 35,000 sensors per year. 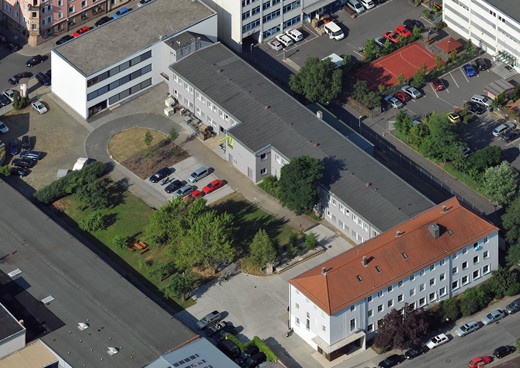 We have more than 90 years experience in the fields of measurement and automation technology and subsidiaries in Germany, Singapore, Shanghai and the Netherlands. Our strength are customer-specific solutions for harsh environments.