The founding of PACQUET INDUSTRIE is the result of what Mr Denis PACQUET, founding father of the group, first initiated over 40 years ago. Everything started in 1976 when one of his friends contacted him in his search for a reliable product with efficient sealing system that could be submitted to extreme operating conditions for steel industry applications. This is how PACQUET first range of rotating unions was born. In the early 90s, Samuel PACQUET, his son, was officially installed to assist him. Samuel PACQUET then took the helm of the group a few years later.

Considering that machining of mechanical parts was essential, he quickly expanded this activity and purchased TECMECA, a family-owned French business. PACQUET and TECMECA officially merged and TECMECA-PACQUET then officially got its name. As a result, PACQUET saw its
range of rotating unions and loading/unloading solutions strengthened. The young company quickly developed and in 2014 Samuel PACQUET decided to split the three activities PACQUET specialized in founding three distinct companies as a result. This is how the story started for PACQUET PRODUCTION MECANIQUE, PACQUET SOLUTIONS D'EMPOTAGE and PACQUET RACCORD TOURNANT. 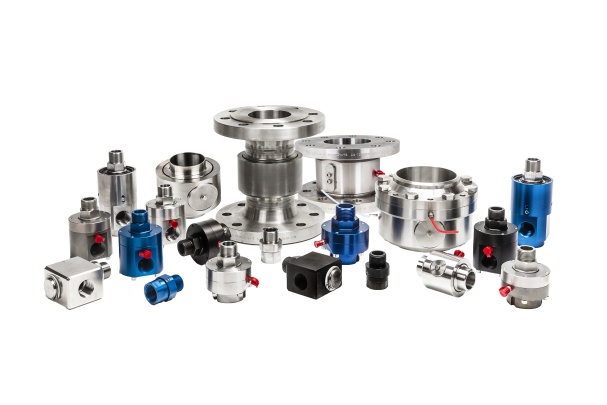 Our extended offer allows us to meet a number of customer expectations. However, if you feel that none of our standard products perfectly suits your application, we can also develop custom solutions. In France and abroad, you can trust our responsiveness, technical savoir-faire and experience. You will also be offered expert assessment and on site servicing of your rotating unions whatever their origin. 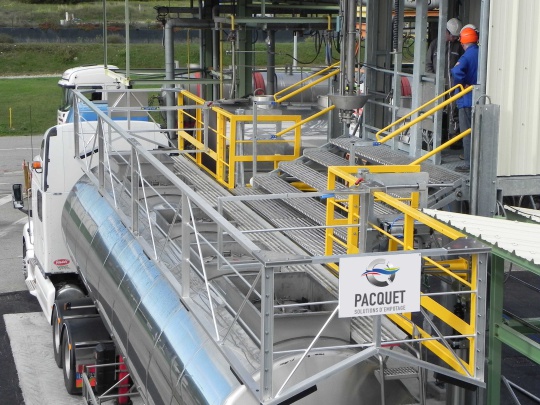