Yuan xu prople’have been diligently cultivating,actively innovating,constantly consolidating the foundational of products since ShangHai Yuan Xu industry & Trade Co.,Ltd. was founded in 1998 under the leadership of general manager of Mrzhang.Consequently,in the last decades,’Yuanxu’have growed into a integrated product-study-research enterprise from a micro trading company, established itself brand,YuanXu,and been awarded the title of’ wrapping machine expert in the Packaging industry.
1. From 1998 to 2005. ShangHai Yuan Xu industry & Trade Co.,Ltd. Was established, mainly engaging in packing machine material wholesale busines.
2. In April,2005, reformation of Enterprises,ShangHai YuanXu packaging machinery Co.,Ltd. and Beijing branch was established.
3. In October.2006,‘yuan Xu’ officially started to research and product their own equipment of wrapping-package machine.
4. In november,2007,the company firstly participated in the PROPAK,said to be the largest package-machine exhibition all over the china and won a wide high praise from the home and abroad.
5. In November, 2007,the first order of our independent brand are exported to the Middle East,symboling entering to international market.
6. In August,2008,succeeding registering trademark of ‘YuanXu’.
7. In October,2008, ‘YuanXu’ succeeded researching and testing the first domestic device of Rocker online automatic Winding Machine.
8. In March, 2009 , ‘Yuan Xu’ began to research automatic packaging system in Beijing.
9. In july,2009,the first set of A4 top and bottom cover packaging system were successfully tested in Yuanxu.
10. In May, 2010 , YuanXu settled in Qingpu Industrial Zone, further expanding the Scale compary, employees exceeding 100.At the same time, Shanghai Yuan Xu packaging machinery (Yancheng) branch company was established.
11. In March, 2011,YuanXu packaging (Shanghai) Co.,Ltd.was founded in Qingpu Industrial Zone.
12. In may,2011, ‘YuanXu’ succeeded researching and testing the first domestic device of High speed rocker wrapping machine,capacity reaching to120Torr /hour,establishing leading position of YuanXu in the winding packaging industry.
13. In july,2012, The first patent was approved.Subsequently,multi-items patents of invention,utility model and appearance were submitted and through the audit in succession.
14. In march,2013, Speed packaging (Shanghai) Co.,Ltd.was established in Qingpu Industrial Zone,beganning to manufacture the production of case unpacker and case sealer in quantity.
15. By the end of 2013, the total sales reached to one hundred million for the first time.
16. In October,2014,Yuan Xu packaging (Shanghai)Co.,Ltd.expanded production again, establishing packaging-machine exhibition hall, area of which was more than 1700 square meter.
17. Now,’YuanXu’has nearly 200 employees,management more professional,wins more than 20 patents and Pays more attention to scientific research.
18. The future,’YuanXu people’will be more industrious to Walk in the forefront of the winding packaging industry, actively develop new products,pursuit modern and efficient management.I strongly believe that, in the near future, packaging will be more colorful because of ‘Yuan xu’. 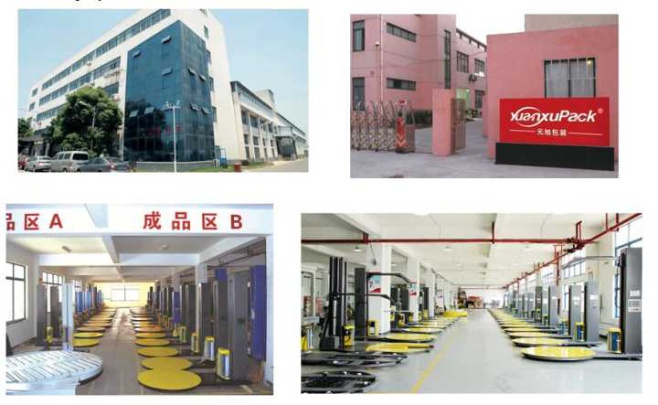 According to the investigations of the domestic market in packing machine industry, we found that many companies could not meet customers’ needs in qualities and after-sale services. On contrast, our company devoted to providing the all - dimensional services to customers, letting the customers enjoy the perfect service as well as get the exact gift. We have obtained many reputations from all customers both in China and worldwide, such as Bosth, LG, DHL, Beijing Airline, Samsung Group, etc. The management concept of us is“Quality Convenient Excellent”. Do provide Quality products to customers, to let customers enjoy Convenient all -dimensional services, and finally gain the excellent valuations from customers. 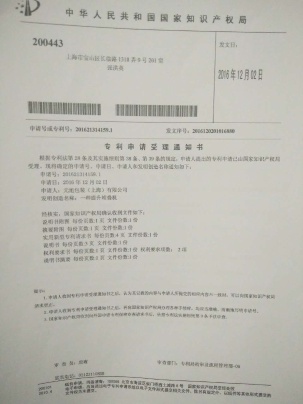