These air classifiers, which consist of a blow hood and suction hood separate light fractions, such as foils and paper, from other heavy fractions. Their variable blow and suction powers are used in foil and paper separation, for example.

Air classifiers separate particles using an air flow and the relationship between the force of inertia and/or gravity and the drag. The machines are used in the recycling industry.

The NESTRO three-fraction separator NDFS 14, which generates a pure PET fraction, transports the material to be classified to the classifier housing via an acceleration conveyor with controllable belt speed. A targeted air flow spreads the discharge parabola of the sorted material. 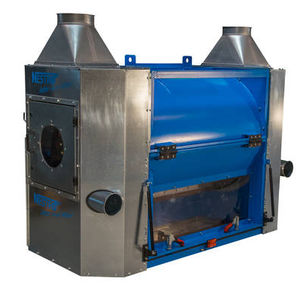 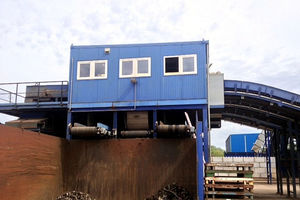 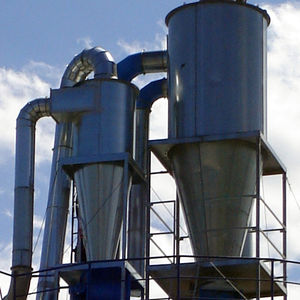 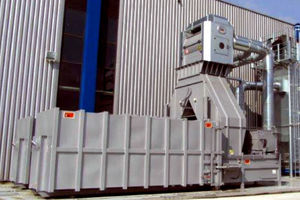 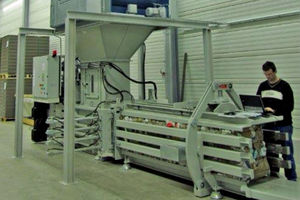 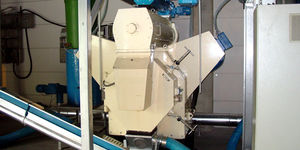 wood pelleting plant
Related Searches
*Prices are pre-tax. They exclude delivery charges and customs duties and do not include additional charges for installation or activation options. Prices are indicative only and may vary by country, with changes to the cost of raw materials and exchange rates.
Compare
Don’t compare this product
Compare up to 10 products