Established in 1989 and headquartered in Guangzhou. South has been well developed to a professional manufacturer and geographic information industrial group fully integrating with R&D, marketing and services as well.

Over 2 decades of solid foundation, With South Navigation, South high-speed railway and five affiliated factories in Beijing, Wuhan, Changzhou and Guangzhou, South has expanded its coverage to 30 provincial branches and over 110 municipal offices in China, at the same time spread its footprints to more than 120 countries all around the world, which establishes a close-linked distribution network at an international level.

For years, a powerful sense of sacred mission has underpinned South to further revitalize the national industry. By keeping creative and innovative, South has progressively made the Distant Meter, Electronic Theodolite, Total Station, GPS and CORS localization a reality and accumulated plenty of independent intellectual property achievements, honorably ranked itself No. 4 in the global surveying manufacturing. 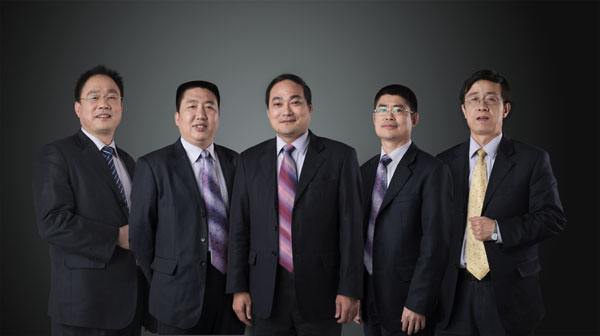 Adheres to the concept of star service

Focusing on the professional and real-time response to satisfy every user.

Insist on humanization management, cooperate in order, standardize management, achieve the value of each employee.

Striving to become a world-class surveying equipment and geographic information application provider, and hundreds of millions of enterprises, to be a century-old brand. 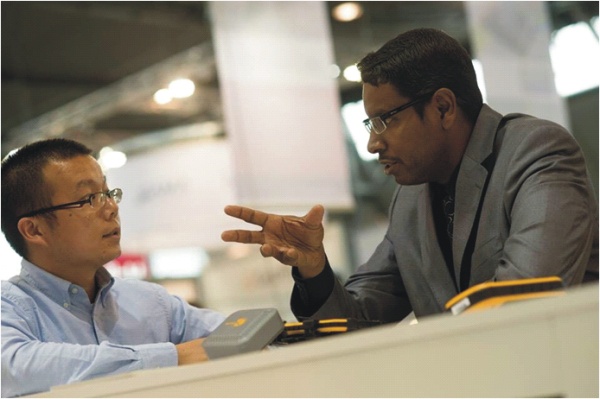