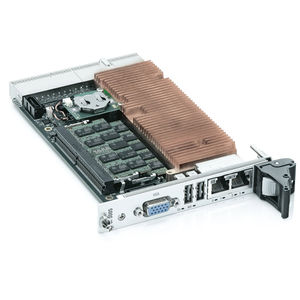 With CP3004-SA, the fifth Generation of Intel® Core™ technology has been made available in Kontron’s CompactPCI product portfolio. The high density design offers extraordinary performance-per-watt values, based on the 14 nanometer technology, ... 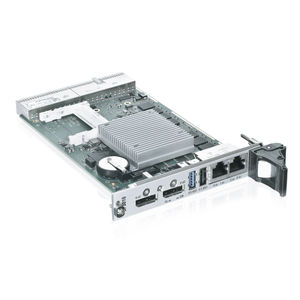 ... CP3010-SA Kontron’s latest low-power 3U CompactPCI® CPU board supports the Intel® Atom™ processors E3826 and E3845 with a maximum of quad-core 1.91 GHz processing performance. Even though the board design ... 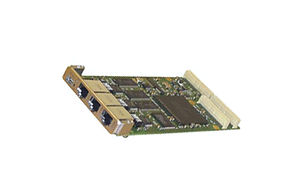 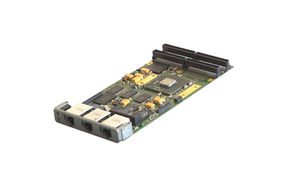 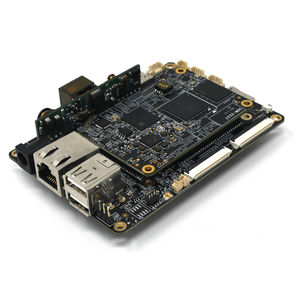 ... i.MX8MM POE Edge AI Embedded Board The EMB-2237-AI is a Pico-ITX (100x 72mm) POE edge AI embedded board based on NXP i.MX8M Mini ARM application processor. The board features a Power ... 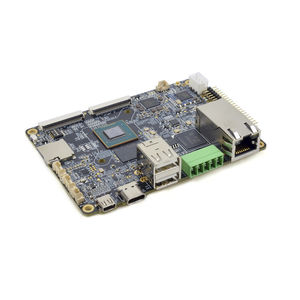 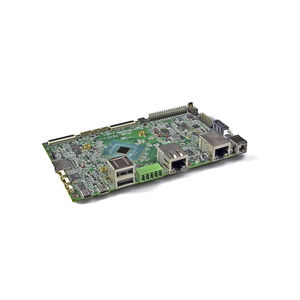 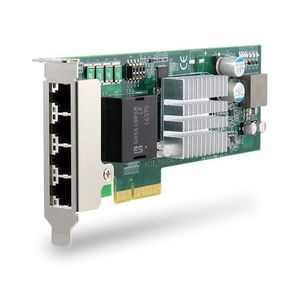 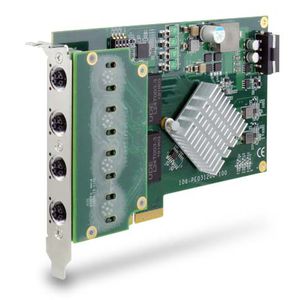 ... segmentation offloading and intelligent interrupt generation/moderation to increase overall Ethernet performance and reduce CPU utilization. It also integrates IEEE 802.3at PoE+ PSE function to deliver up to 25.5W to ... 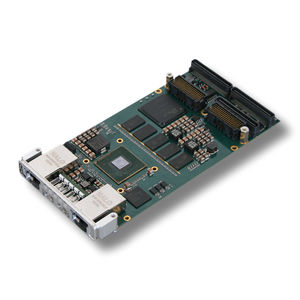 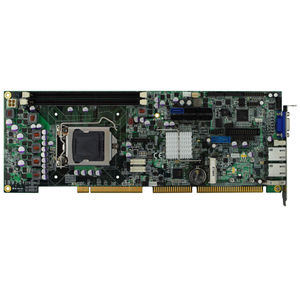 ... control devices. Two DDR3 DIMM sockets on board offer up to 16GB of system memory. The exceptional performance of IB970 makes it a suitable computing platform for demanding industrial applications. The board ... 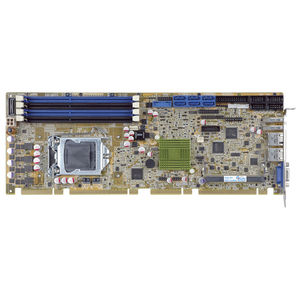 ... space, one 7-pin SATA connector, and one CFast slot by adapter board. The cPCI-6636D (8HP) has identical I/O to the single-slot version, except that an XMC connector via PCIe x8 adapter board is supported ... 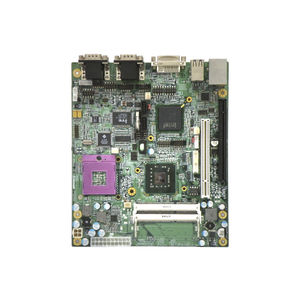 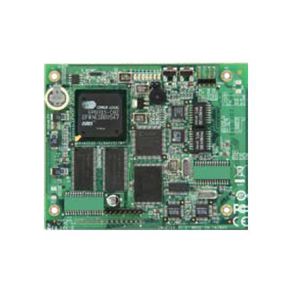 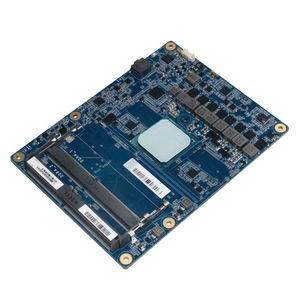 The CPU-162-23 brings the computational performance and RAM capacity of a server to the field. It supports extended temperature range (-40 to +85°C) and ECC memory to operate reliably in industrial and rugged applications. The ... 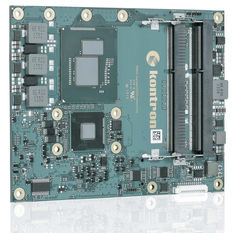 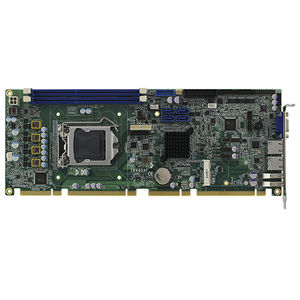 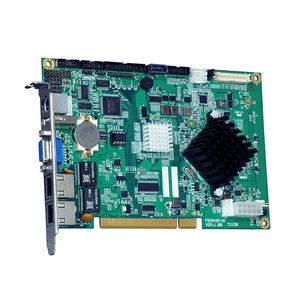 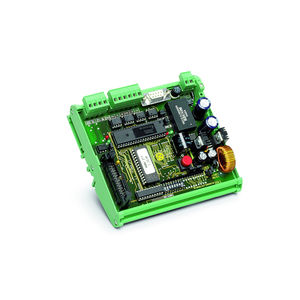 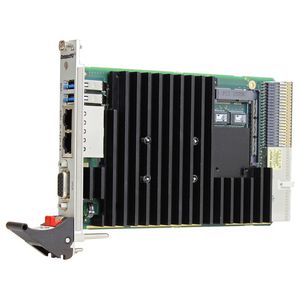 ... railway transportation, featuring the Intel Goldmont architecture with 2- and 4-core E3930, E3940 and E3950 processors. The SBC is compliant with the PICMG 2.30 standard and as such a perfect migration path from CompactPCI ... 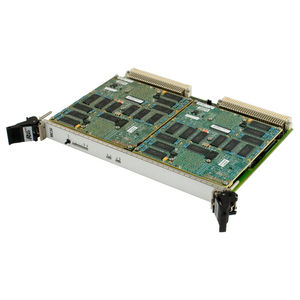 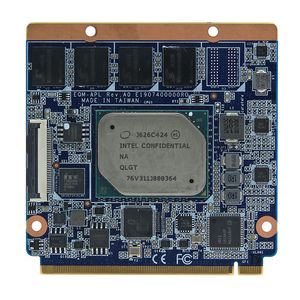 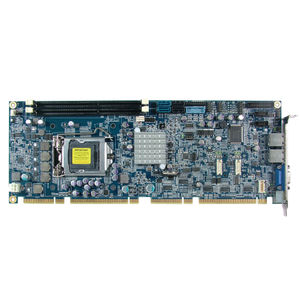 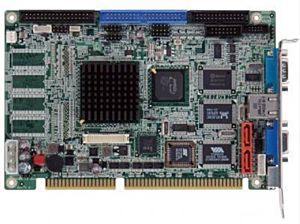 A CPU (central processing unit) board is the computer component that executes programs. A CPU consisting of a single integrated circuit is a microprocessor.

CPU boards are the most widely-known computer hardware element. They process information and read, decode and execute assembler programs (sets of internal instructions).

Microprocessors are designed for computers and are optimized for processing and calculating speed. Capable of managing large amounts of random access memory (RAM), they use different external communications components (nowadays a chipset, beforehand a PIC, UART, PIO, RTC, etc).

Microcontrollers handle inputs and outputs. Directly integrating communication ports, they are designed to control processes using information received from their buses rather than for speed. They can be found in a variety of electrical and non-electrical devices (from washing machines and cars to television control circuits). Their limited memory is generally directly integrated into the electronic circuit.

Digital signal processors (DSP) are similar to micrcontrollers in that they do not handle much memory but are significantly faster. This type of microprocessor is often used in high-end sound cards. GPUs are designed for graphics processing cards.

Extend the search
Search by manufacturer
Average score: 4.0/5 (1 votes)
With DirectIndustry you can: Find the product, subcontractor or service provider you need | Find a nearby distributor or reseller| Contact the manufacturer to get a quote or a price | Examine product characteristics and technical specifications for major brands | View PDF catalogues and other online documentation
*Prices are pre-tax. They exclude delivery charges and customs duties and do not include additional charges for installation or activation options. Prices are indicative only and may vary by country, with changes to the cost of raw materials and exchange rates.
Compare
Remove all
Compare up to 10 products