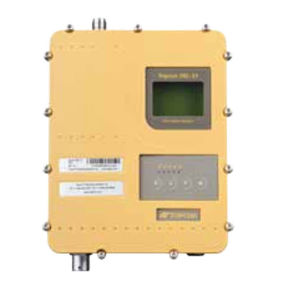 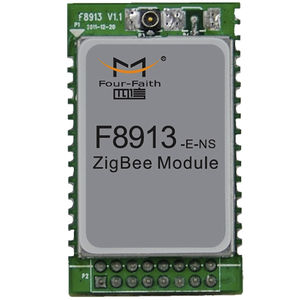 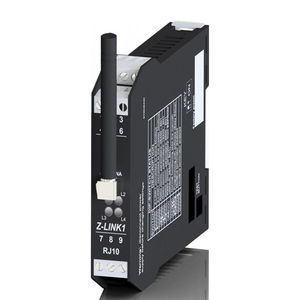 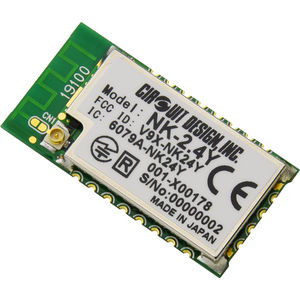 ... switches / buttons to the input module and control relays or motors at the output module. The NK-2.4Y switches between transmit and receive rapidly allowing two way communication between input and output ... 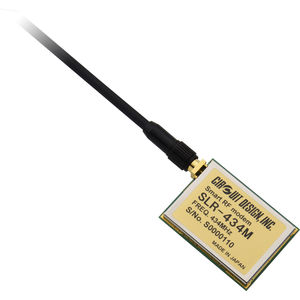 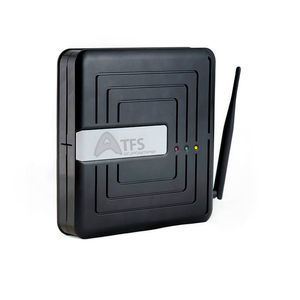 ... -mount between ODU and IDU, it uses a full outdoor integrated structure and innovative software/hardware design, integrating RF and Modeminto a single, compact outdoor unit, which is directly connected with the antenna, ... 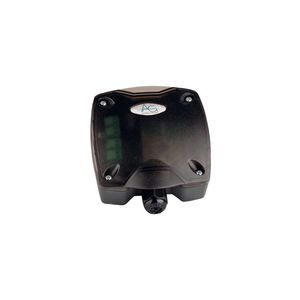 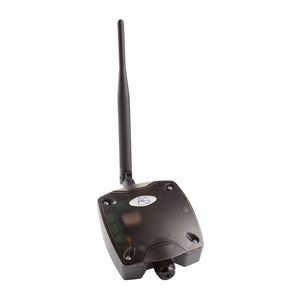 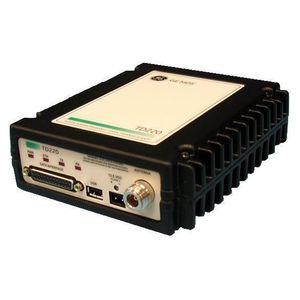 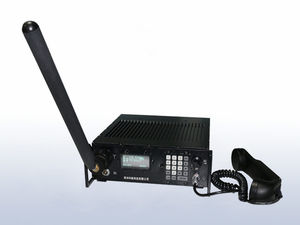 HHKJ1000 Portable Radio applies to aircraft target leading and ground communication equipment commanded by ACC (Airtraffic control center). It is portable and vehicular. It is intended to be widely used in emergency rescue ... 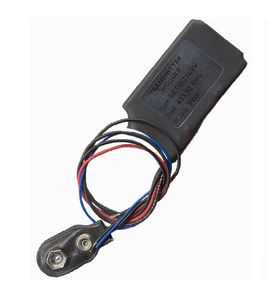 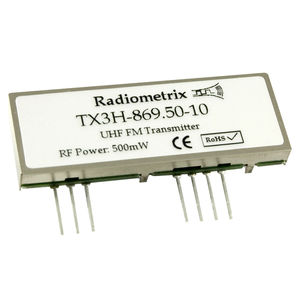 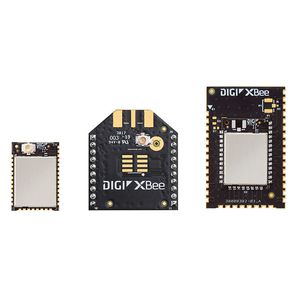 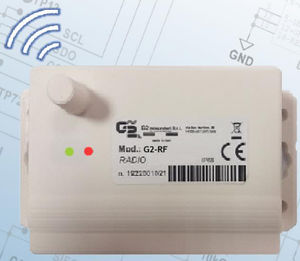 Radio modules with a frequency of 868 Mhz, with the possibility of simultaneously transmitting the data of 1 or 2 meters, with the protocols listed below. Radio module ... 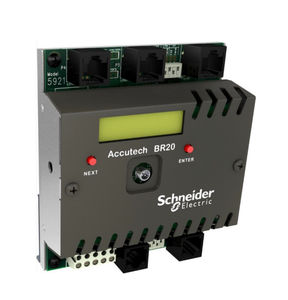 The Accutech BR20 base radio offers the same performance of the BR10 along with additional long haul data radio options all packaged in a DIN-rail mounted enclosure for use in Class I, Div 2 / Zone 2 ... 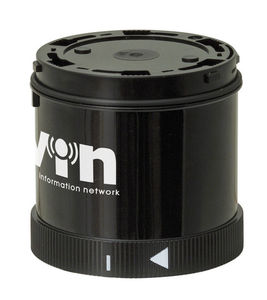 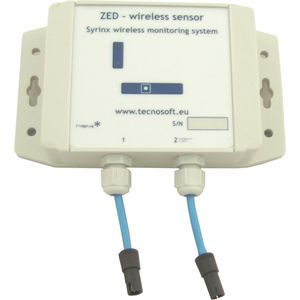 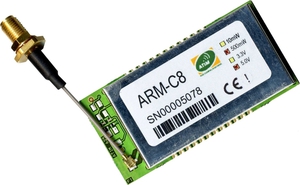 Radio modules transmit data over the air. They are often used to establish a wireless connection between two communicating entities. They take the form of soldered daughterboards or a housed device to be connected to a computer port.

Radio modules are used in short- or long-distance communications for alarms, for managing remote electronics, and in telemetry via a sensor or a data-logger. They allow RFID communications and WLAN or WiFi networking.

The module's range depends on the utilized band. Effective radiated power (ERP) is limited to 10 mW in the 433 MHz band, but can reach 500 mW in the 868 MHz band, offering much greater range with a smaller antenna. The former band is authorized almost everywhere in the world, while use of the latter is prohibited in many non-European countries.

The antenna is either mounted on the module or linkable via an SMA connector. The module is often shielded to comply with EMC requirements.

The utilized bands and the transmission power are the main elements to consider.

Extend the search
Search by manufacturer
With DirectIndustry you can: Find the product, subcontractor or service provider you need | Find a nearby distributor or reseller| Contact the manufacturer to get a quote or a price | Examine product characteristics and technical specifications for major brands | View PDF catalogues and other online documentation
*Prices are pre-tax. They exclude delivery charges and customs duties and do not include additional charges for installation or activation options. Prices are indicative only and may vary by country, with changes to the cost of raw materials and exchange rates.
Compare
Remove all
Compare up to 10 products