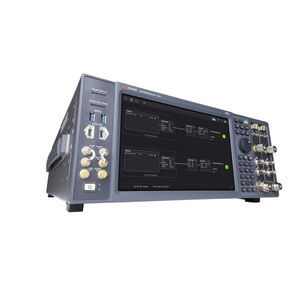 LEADING THE WAY IN MILLIMETER-WAVE APPLICATIONS Keysight's VXG vector signal generators offer the industry's highest output power with ultra-low phase noise for your most demanding wireless and aerospace and defense ... 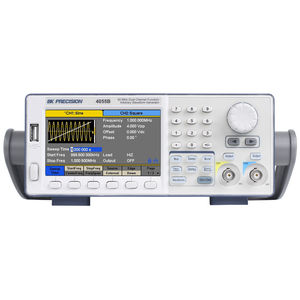 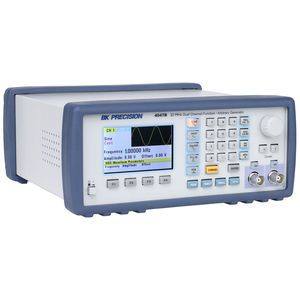 ... mV). The 4047B’s dual architecture, typically found in more expensive generators only, provides all the benefits of a DDS and a true point-by-point arbitrary waveform generator (AWG), without any limitations ... 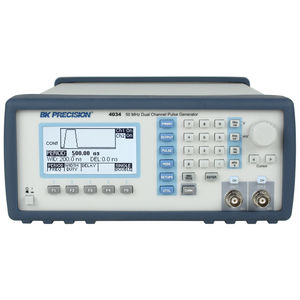 The 4033 and 4034 are high performance programmable pulse generators for testing digital systems and circuits based on TTL, CMOS, or ECL technologies. These instruments generate clean and accurate pulses at up to 6 digits ... 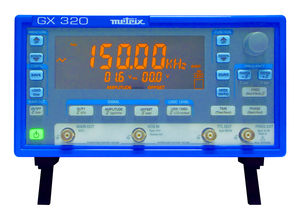 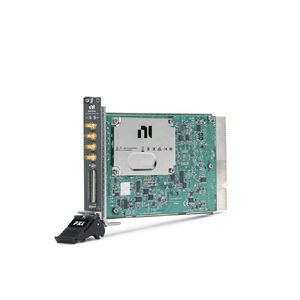 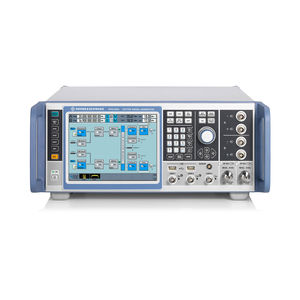 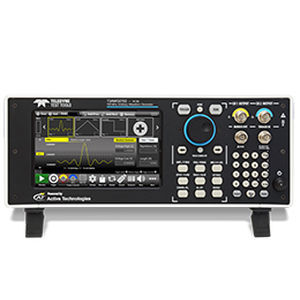 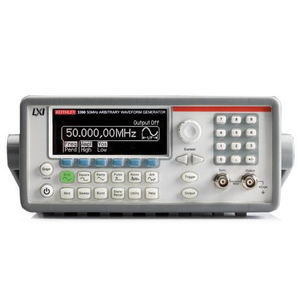 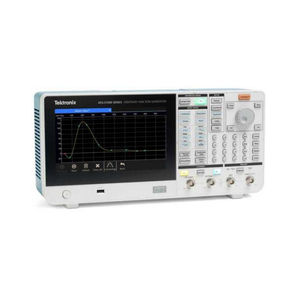 ... of unmatched impedance in your test results. Double pulse test in under a minute The AFG31000 is the first function generator on the market that includes built-in double pulse test software. Now you can generate ... 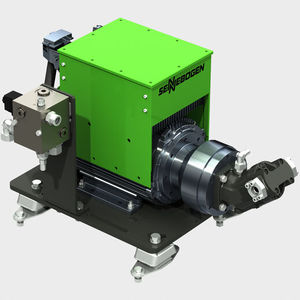 ... hydraulically driven SENNEBOGEN generator for material handlers. The generators and the respective machine's hydraulics are closely aligned to each other to achieve maximum efficiency levels. GENERATOR Hydraulically ... 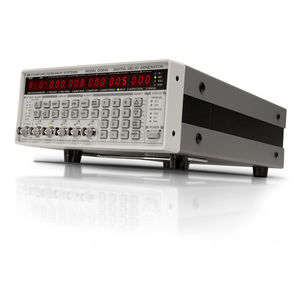 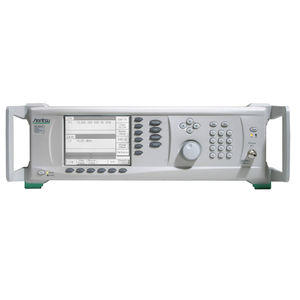 The MG3690C series of broadband signal generators covers audio, HF, VHF, UHF, RF and microwave frequencies from 0.1 Hz to 70 GHz in single coaxial output and up to 500 GHz or beyond, with external multipliers. In addition, ... 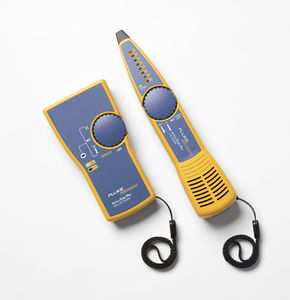 Get advanced vision for tracing and locating network cables more effectively at patch panels, switches, termination blocks, or hidden within bundles. Our new IntelliTone Pro 200 LAN Toner and Probe Kits finds the cables others can't. The ... 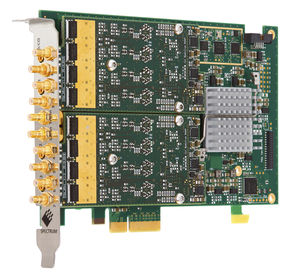 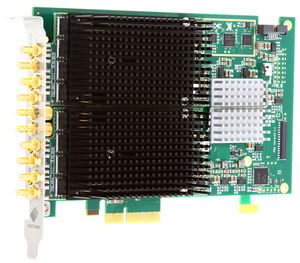 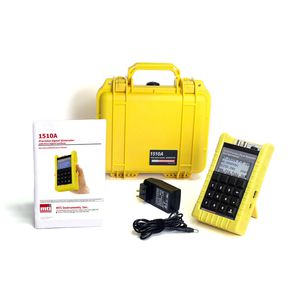 ... portable signal source for calibration, testing, troubleshooting, and system monitoring The 1510A Precision Portable Signal Generator and Calibrator is a must-have for engineers and technicians working in a variety of ... 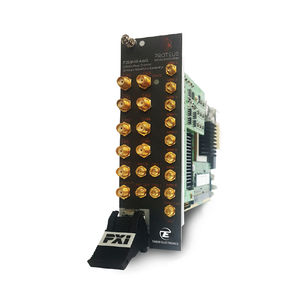 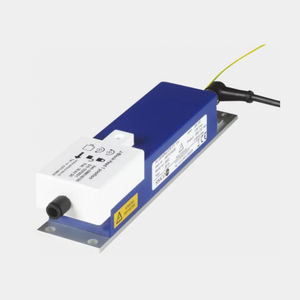 THE CM TINY: THE SMALLEST INDUSTRIAL CHARGING GENERATOR The CM Tiny is the smallest industrial charging generator for static bonding applications. The unit has fully integrated high voltage parts and ... 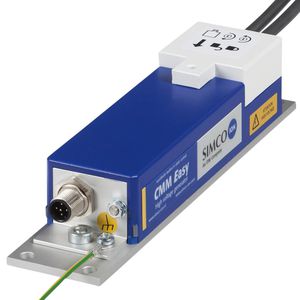 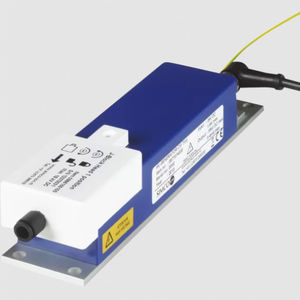 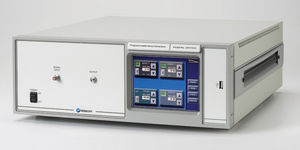 The UFX7000A Series instruments provide Broadband Gaussian noise with superior flatness. The output power can be attenuated up to 127 dB in 1 dB steps, and several connector types are available. In standby mode, the output RF switch is ...

... attenuators for improved reliability, a variable AF generator, and a memory scan function, all added while keeping costs at low levels. As a result, the KSG4310 has become the standard in signal generators ... 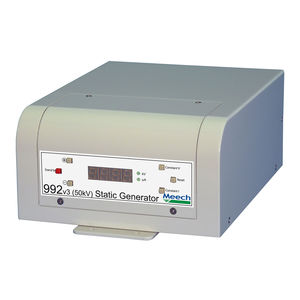 992v3 (50kV) Static Generator form MEECH is capable of creating a controlled level of static charge to impart temporary bonding between materials, in which one must be insulative. This equipment provides an adjustable ... 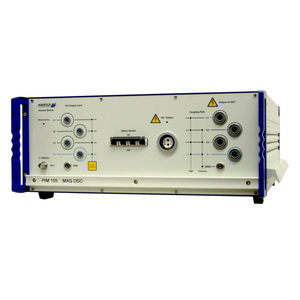 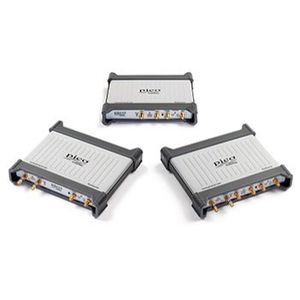 ... pulse generators have been very hard to find ... until now! Typical applications include: • TDR/TDT network and match analysis • Spectral and flatness measurements • Timing, jitter and crosstalk determinations The ... 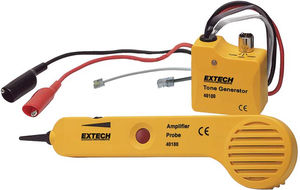 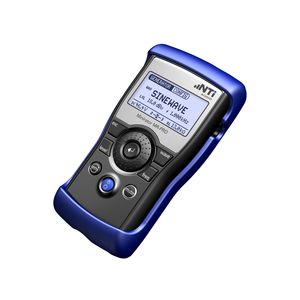 ... simplifies trouble shooting tasks. The workhorse MR2 provides all the basic standard signals at an attractive price point. Both generators are indispensable and proven tools for set-up, maintenance and monitoring of ... 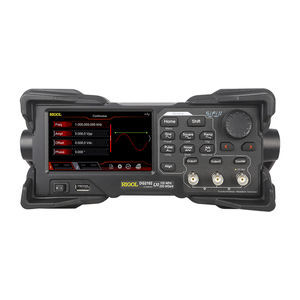 ATG-2021H is an ideal single-channel power signal generator that can output sine wave, square wave, triangular wave and pulse wave. The customer can choose built-in or external signal input according to the use condition. ...

ATG-2022H is an ideal double-channel power signal generator that can output sine wave, square wave, triangular wave and pulse wave. The customer can choose built-in or external signal input according to the use condition. ...

ATG-2031 is an ideal single-channel power signal generator that can output sine wave, square wave, triangular wave and pulse wave. The customer can choose built-in or external signal input according to the use condition. ... 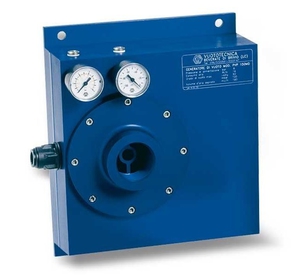 Generator is a term used to describe many different types of equipment.

They can be gas generators for the production of gases such as hydrogen, oxygen or nitrogen for processes or laboratory use; They can be signal generators for communications, or electrical testing; Generators are also used in welding and surface treatment.

Surely the most common type of generator is the power generator which, thanks to a thermal combustion engine, generates electrical power on site use.

Gas generators can produce nitrogen to prevent the oxidation of agricultural or food products. Oxygen has medical applications, ozone is used in water treatment, hydrogen in chromatography and zero grade, ultra-pure air in chemical analysis.

Extend the search
Search by manufacturer
Average score: 3.5/5 (11 votes)
With DirectIndustry you can: Find the product, subcontractor or service provider you need | Find a nearby distributor or reseller| Contact the manufacturer to get a quote or a price | Examine product characteristics and technical specifications for major brands | View PDF catalogues and other online documentation
*Prices are pre-tax. They exclude delivery charges and customs duties and do not include additional charges for installation or activation options. Prices are indicative only and may vary by country, with changes to the cost of raw materials and exchange rates.
Compare
Remove all
Compare up to 10 products