This kind of products is suitable for installation on residential roofs and in industrial premises; they have good sustainability even in deserts and farms and off the coast. 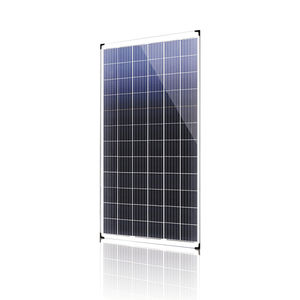 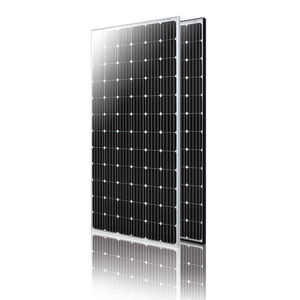 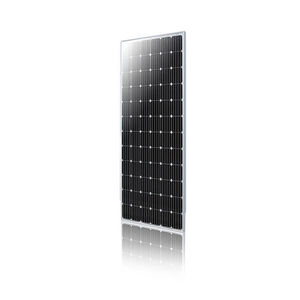 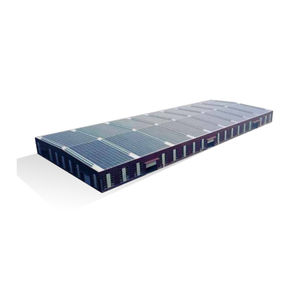 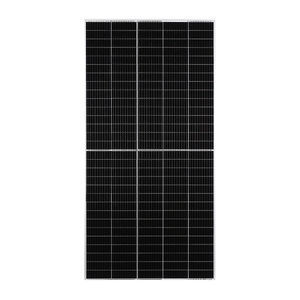 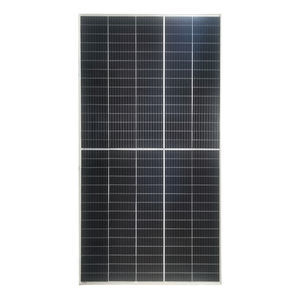 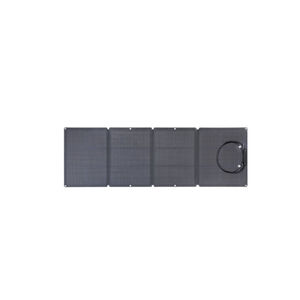 ... Compared with other solar panels, the chainable feature enables you to chain solar panels together with the parallel cable which gives you ample power for your power station; ( 4x110W ... 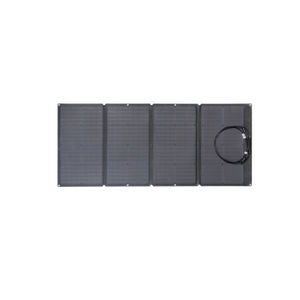 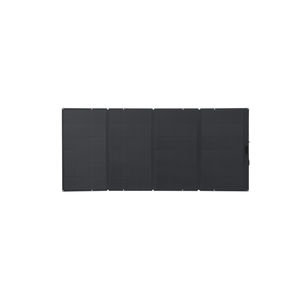 ... third-party generators. Smart Solar Energy The EcoFlow 400W solar panel has a conversion efficiency of 22.4%, and when paired with an EcoFlow portable solar generator, ... 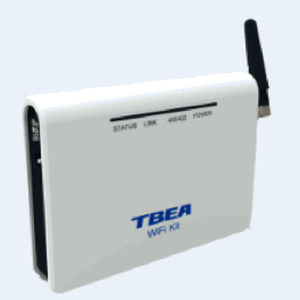 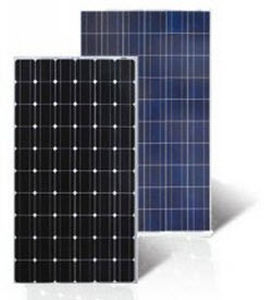 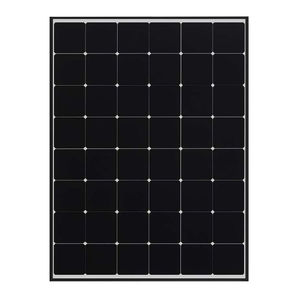 ... 1318x980 mm and weighing 17kg, the module is more compact and lightweight and therefore easier to handle on the roof compared to a 60 cell module. PORTRAIT OR LANDSCAPE ORIENTATION FOR MAXIMUM FLEXIBILITY The ... 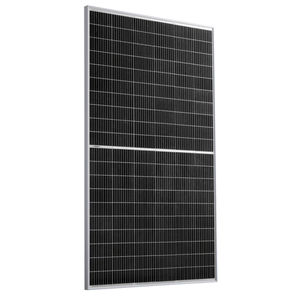 ... performance The temperature of HC module is 1.6 °C lower than that of the conventional module under the same working condition, which results less power loss. Reduced encapsulation loss due to reduced ... 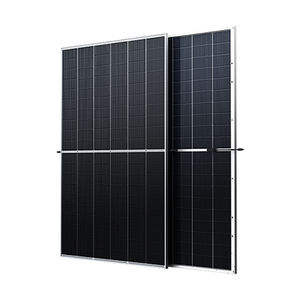 ... introduced an innovative design of low-voltage and higher module string power output. Typicallly, Trina can interconnect 33 Vertex modules into a string. Compared with other reference module, ... 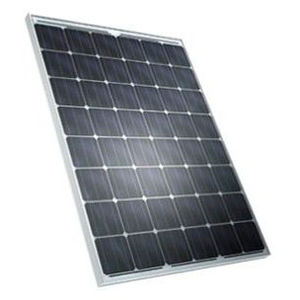 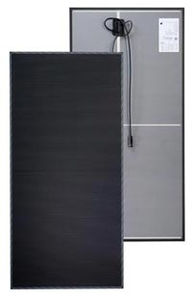 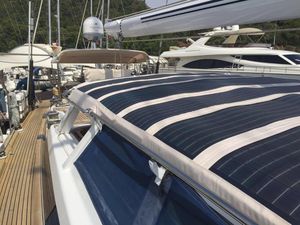 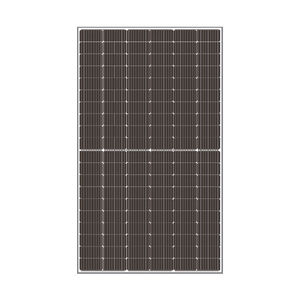 Founded in 2008, Eco Green Energy is a French brand solar PV manufacturer and distributing now its PV module in more than 60 countries over the world. Helios Plus series ... 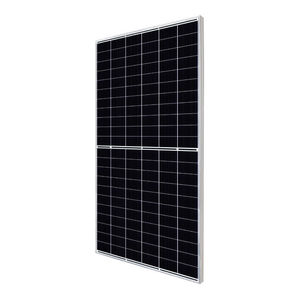 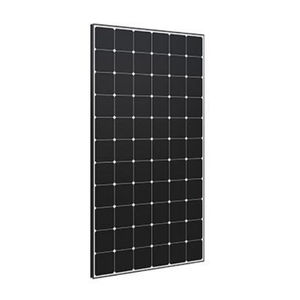 ... with the world’s first 400-watt solar panels, providing more power than ever before from fewer panels on your roof. Next-gen design A solar panel is only as good as the cells inside. ... 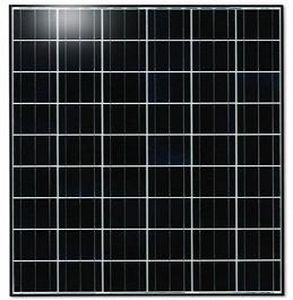 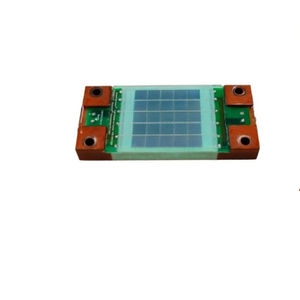 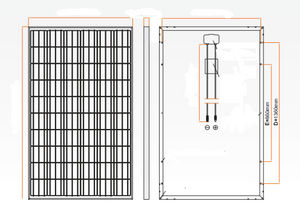 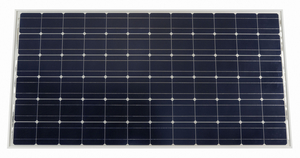 A photovoltaic module consists of cells which convert the sun's light energy into electricity by using the properties of semiconductor materials. The cells are of amorphous or crystalline silicon in thin layers.

These devices produce so-called green energy to dwellings and public installations, often in situations where connection to the power grid is expensive or impossible. This equipment frequently benefits from subsidies. Small modules power portable electric devices.

About 90% of the market is evenly divided between monocrystalline and polycrystalline silicon cells. The former are about 15% efficient. The latter convert at an 18% rate and can be made from electronic waste.

The rest of the market consists of thin-film cells. They are made by deposition of semiconductor material in layers on glass, plastic or steel. Some modules are flexible. They are inexpensive, but less efficient than crystalline silicon models, except at low light levels.

Extend the search
Search by manufacturer
Average score: 4.2/5 (17 votes)
With DirectIndustry you can: Find the product, subcontractor or service provider you need | Find a nearby distributor or reseller| Contact the manufacturer to get a quote or a price | Examine product characteristics and technical specifications for major brands | View PDF catalogues and other online documentation
*Prices are pre-tax. They exclude delivery charges and customs duties and do not include additional charges for installation or activation options. Prices are indicative only and may vary by country, with changes to the cost of raw materials and exchange rates.
Compare
Remove all
Compare up to 10 products